President, Rodman J. Zilenziger, Jr.
Rodman J. Zilenziger Jr. — President of Rodman Media since 1993. Zilenziger, son of the Company’s founder, joined Rodman Media as an Advertising Representative in 1984. In 1987 he was named International Sales Manager. Zilenziger was named President in 1993. As President of the Company, he has launched eight titles, created more than a dozen websites, and added several conferences and tradeshows to the Rodman roster of products. Under his leadership, Rodman Media has expanded its reach to all corners of the globe through a variety of mediums. He holds a BA in English and Economics from Denison University.

Group Publisher for Rodman Publishing, C. Dale Pritchett
Dale Pritchett has been involved in magazine publishing for 25 years. He is currently the publisher of "Coatings World," "Ink World," "Coatings and Ink China" and “Printed Electronics Now.com” as well as the show daily newspapers for the CHINACOAT and the RADTECH UV/EB Expositions. He has been with Rodman Publishing for 14 years. Prior to Rodman he was the publisher of “Soap, Cosmetics, Chemical Specialties” and the "American Ink Maker." Dale has worked with the National Association of Printing Ink Manufacturers, The Federation of Societies for Coatings Technology, RadTech, the Color Pigments Manufacturers Association and numerous other paint and ink associations worldwide. Dale is also a founding board member of the Metro New York Printing Ink Association and he was awarded the 2004 Joseph A. Fielder Fellowship Award by the New York Club of Printing House Craftsmen. He is a graduate of the University of Miami where he majored in Music and Business.

Vice President / Editorial Director, Tom Branna
Tom Branna is VP/Editorial Director for Rodman Media. He has been with Rodman for more than 20 years, serving in a variety of capacities including editor of Happi. He holds a Bachelor of Arts degree from Montclair State University.
Email: tbranna@rodmanmedia.com

Editor, Kerry Pianoforte
Kerry Pianoforte is the editor of Coatings World magazine. Kerry joined Rodman Media in 2001 and has worked on a number of its other trade publications. Prior to joining Rodman Media she worked in the consumer magazine sector. Kerry has a B.A. From William Paterson University where she studied English literature.

Advertising Representative, Kim Clement
Kim Clement joined Rodman Media in April of 2006. She began her role in Advertising Sales for Coatings World and Ink World in January of 2010. Kim previously worked as an Account Executive for the CBS affiliate in Albany NY. She holds a BFA from The University of Notre Dame and an MFA in Painting from Savannah College of Art and Design.

Charles W. Thurston
Charles W. Thurston has been a journalist for 25 years, reporting from as many countries in Latin America over his career. He is specialized in covering international economics, finance and trade, in English, Portuguese and Spanish.

Steve McDaniel
received his Bachelor of Science in Biology from the University of Texas in 1974, a Master of Science in Genetics from Texas A & M University in 1976, his Ph.D. in Biochemistry from Texas A & M University in 1985, after which he finalized his technical training as a post-doctoral fellow at Baylor College of Medicine. He has published numerous scientific works in his areas of expertise.

In 1991, he obtained his Doctor of Jurisprudence degree from the University of Houston. He is the managing partner of McDaniel & Associates, P.C. (www.technologylitigators.com), a law firm he established in 1999, whose attorneys specialize in technology litigation and intellectual property protection. 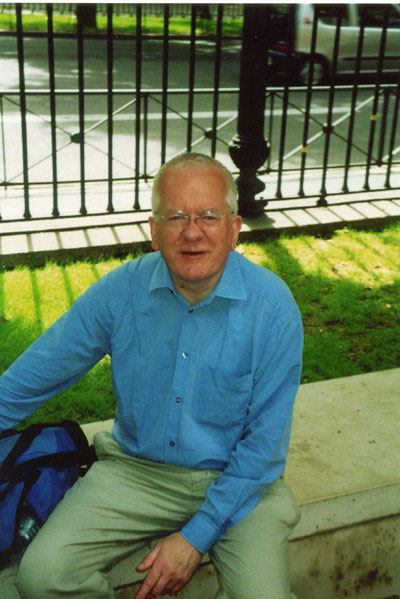 Sean Milmo
Sean Milmo has been a journalist for over 30 years reporting from the UK on European and global economic and political affairs. He specializes in technology, manufacturing, regulatory matters affecting business, and in particular the chemicals industry and its downstream customer sectors.

Shem Oirere
Shem Oirere has been a journalist for over 16 years based in Nairobi, Kenya. He has been reporting from East Africa with a focus on Africa economic sectors of energy, construction and water. Previously he was a reporter with Kenyan newspapers covering various beats including business, education and politics. He has also been a sub editor with The People newspaper, a national daily in Kenya. He holds a Diploma in Journalism from the London School of Journalism. 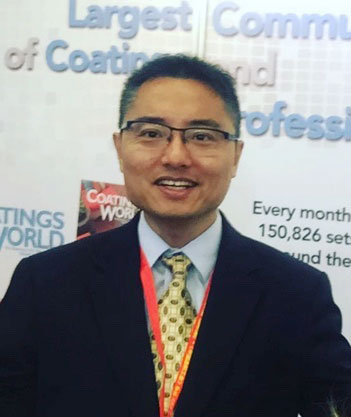 Arnold Wang
Arnold Wang has been Coatings World’s columnist for the Asia Pacific market since 2000. He has many years of professional working experience in the coatings and ink industry, including working as editor and consultant in the China National Chemical Information Center. He graduated from Xiamen University with a BS degree in Chemistry and received his MBA degree with a concentration in marketing at Thunderbird School of Global Management. 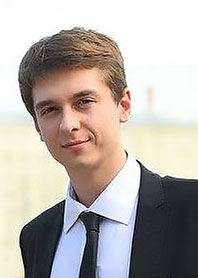 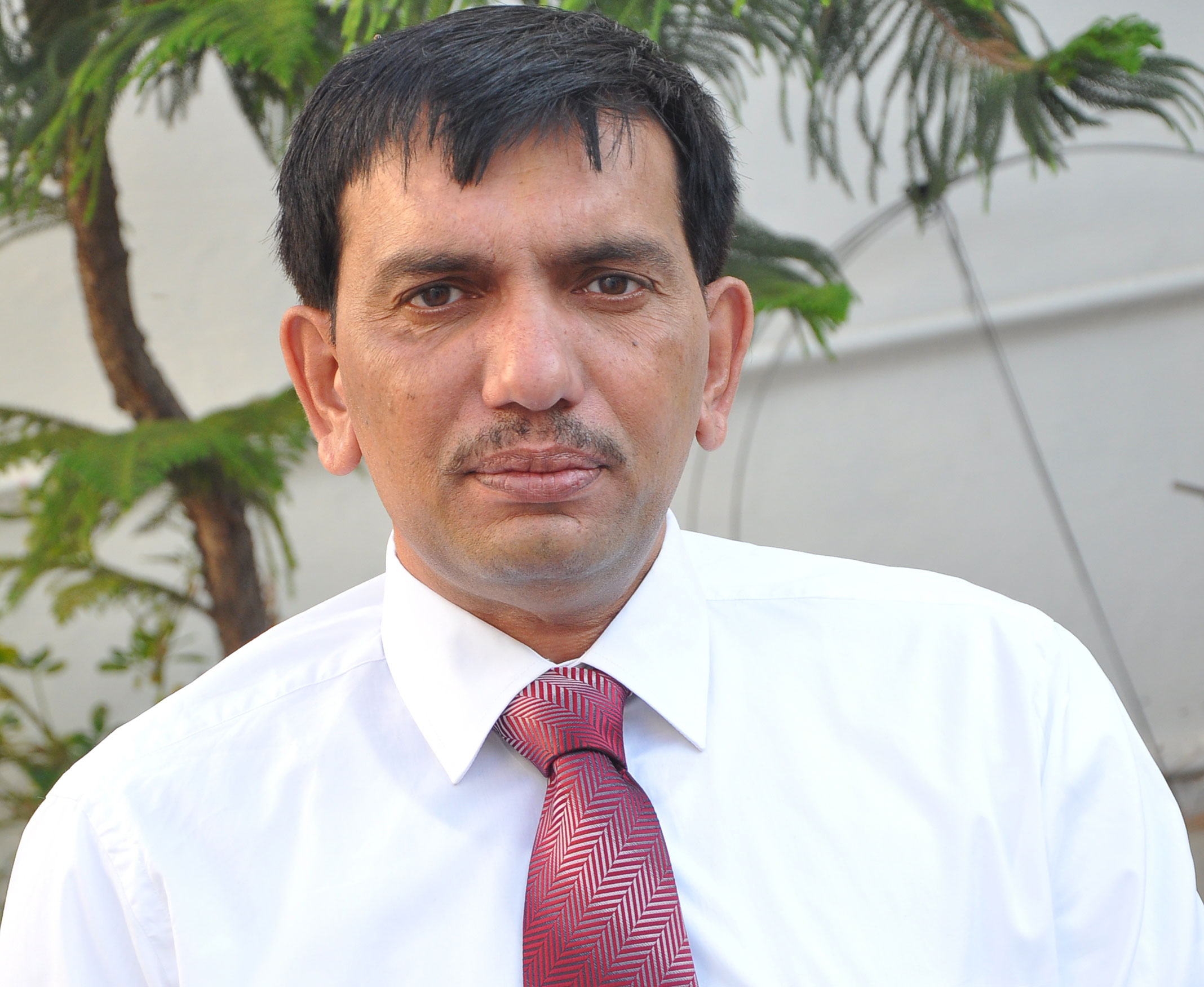 Yogi Malik
Yogi Malik is a New Delhi India-based freelance writer on Indian and South Asian industry and economy. He has been writing on Indian Construction and Construction Material industries of the region for more than 10 years. He has Engineering and Business Administration (MBA) degrees and also works as an analyst on these industries with a New Delhi based organization.
Trending
Breaking News
View Breaking News >
CURRENT ISSUE