PPG will debut its newly reformulated DURASTAR ULTRA-COOL silicone-modified polyester (SMP) coatings and exhibit its flagship line of DURANAR high-performance coatings during METALCON 2016 at the Baltimore Convention Center, Oct. 26-28. PPG also will host an “Oktoberfest Around the World” celebration at its booth during the event.

Trade show attendees are invited to the PPG booth Thursday, Oct. 27, at 3 p.m., for “Oktoberfest Around the World” festivities.
Suggested For You 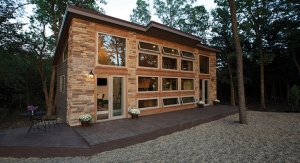