Completion of the acquisition of OMNOVA is expected in late Q1 2020. 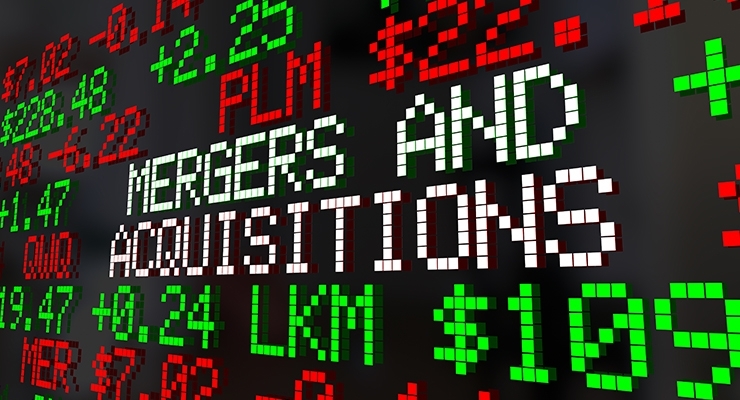 Following its Phase 1 investigation, the European Commission concluded that the transaction, as modified by the commitments offered by Synthomer, does not raise any competition concerns.

Whilst financially immaterial, the sale process must be finalized prior to the closing of Synthomer’s acquisition of OMNOVA.

This represents a structural remedy offered by Synthomer to address any concerns regarding the overlap between the two companies’ VP Latex operations.

Synthomer already received a number of expressions of interest for this business and will now proceed with the sale process, with completion of the acquisition of OMNOVA expected late Q1 2020.

The transaction also remains subject to regulatory approval from the Turkish authorities, which is expected to be received early in February.

“We are pleased to have received European Commission clearance for the acquisition of OMNOVA but note the structural remedy required to divest our small VP Latex business in Germany," said Calum MacLean, chief executive of Synthomer. "The acquisition of OMNOVA is strategically and financially compelling. It will materially expand our international business into North America and grow our presence in Europe and Asia, as well as provide an attractive financial profile with significant expected synergy benefits. We are now working on the divestment as quickly as possible, which will enable us to conclude the OMNOVA acquisition and focus on taking the combined business to the next level.”
Related Searches
Related Knowledge Center