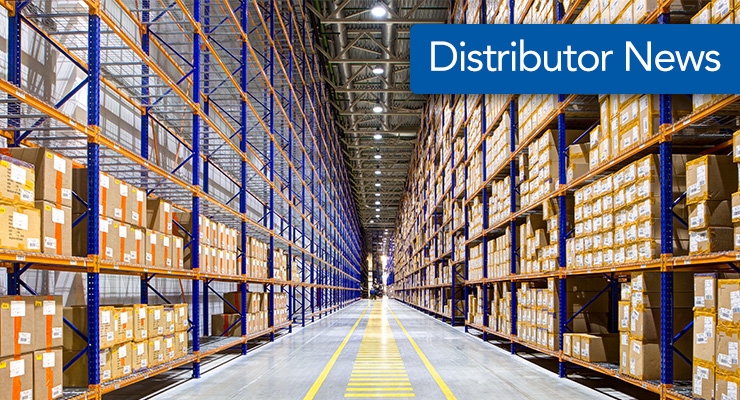 With more than 180 distribution locations and a nearly 1,500-vehicle fleet, Brenntag’s decision is aligned with its aim to set industry standards for safety, striving for zero accidents and incidents worldwide.

“We began to see results immediately after partnering with SmartDrive. Not only did our drivers change their habits by driving more carefully, but we witnessed a cultural shift throughout the company,” said Matt Fridley, corporate manager of safety, health and security at Brenntag. “In all aspects of their work, employees throughout the company became safer.”

Since originally deploying the SmartDrive program in 2014, Brenntag has steadily recorded improvements across a number of leading safety indicators. Given the hazardous nature of Brenntag’s cargo, video-based safety offers fleet managers the crucial insight needed to reduce risk. As a result of these advances, Brenntag’s drivers have come to rely on SmartDrive’s feedback and video capture, refusing to drive a vehicle not equipped with the SmartDrive platform. In addition to the numerous exonerations that have saved the company money and its drivers’ CDLs over the years, Brenntag has:
“Throughout the course of our collaboration, Brenntag has experienced remarkable improvements to its bottom line and, most importantly, the safety of its employees,” said Steve Mitgang, CEO at SmartDrive.

The SmartDrive team took the lead in developing a program that merges data from SmartDrive and the ELD solution to provide Brenntag’s fleet managers with an integrated understanding of driving performance from a single user interface. SmartDrive also implemented a driver ID solution using driver schedule data from the ELD provider.

“Hands down, SmartDrive is the best safety program we’ve implemented in the last decade. With every new acquisition, one of our first actions is to implement the program because of the value we know it will deliver,” Fridley said . “Based on exonerations alone, it has paid for itself over and over. Our habits, our behaviors, our safety scores—everything the SmartDrive program encompasses has been worth every dollar we’ve spent.”