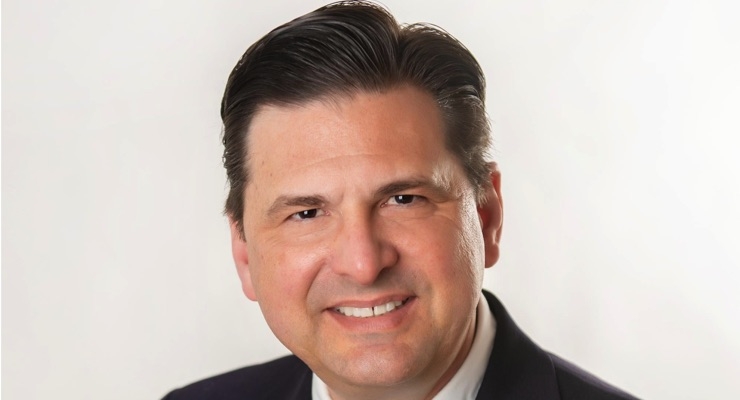 Doug Emory joined the Dowd and Guild Inc. sales team as account manager in the Pacific Northwest, the company announced.

Emory spent the last 11 years as an account manager at Univar, covering the Pacific Northwest territory. Prior to Univar, he spent 19 years with Ashland Distribution.

“Doug is a welcomed addition to our technical sales team, and we’re looking forward to Doug’s contributions to our business,” said Patrick Kelly, president of Dowd and Guild Inc.

Emory is assuming responsibility for the territory that had been previously managed by Nick Motto, who will be transitioning to a new territory encompassing Northern California, the San Francisco Bay Area and Northern Nevada.
Related Searches