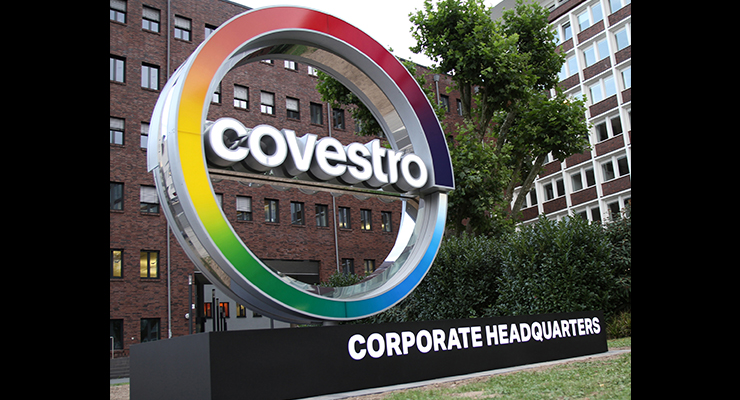 And, for the fifth year running, the ACC also presented Covestro with its Responsible Care Product Safety Award.

Following a presentation during the ACC’s annual Responsible Care Conference, which was held virtually for the first time this year, Covestro’s “Escape Room: Hazard Recognition Safety Training” took top honors as the Initiative of the Year.

The team at Covestro’s Newark, Ohio, facility modeled the interactive training program after the popular “escape room” concept, immersing participants in a timed problem-solving scenario from which they need to “escape.”

Participants were randomly assigned to teams to focus on one of the five key topics, followed by a mock press conference to ensure each team was well versed on its safety topic.

The Escape Room portion of the training was a clue-based program, requiring each team to use clues to solve safety problems related to their focus topic.

Once all the safety problems were solved, the team was able to “escape” and open a lockbox containing a puzzle piece.

The teams then worked together to assemble a puzzle revealing the theme of the Escape Room Hazard Recognition Safety Training program: that safety is a team effort.

“We wanted to instill a sense of team safety while learning in a fun, interactive environment,” said Adam Houdeshell, one of the Covestro developers of the Escape Room training concept. “Not only was the Escape Room format well received by Newark employees, but the program’s design allows it to be easily adapted for other locations and training topics.”

Additional members of the development team included Chad Embrey, Mel Van Balen and Chase Ashcraft. The Escape Room program has subsequently been implemented at many Covestro sites globally, including in China and India.

Covestro also received the Responsible Care Product Safety Award for the fifth year in a row for a new platform developed to modernize a manual chemical prioritization and risk characterization process into an efficient, digital tool.

The tool, named the Risk Assessment Advisor, allows the company to sort, compare and select prioritized chemicals and assess them for health and environmental risks based on their end-use applications.

“We have a more efficient and standardized process to review projects from a product safety, regulatory and stewardship lens across all our businesses in North America," said Lisa Marie Nespoli, product safety manager.

“The honor of receiving the ACC’s Responsible Care Initiative of the Year and Product Safety Awards is a testament to the passion, creativity and innovation that surrounds our safety culture," added Haakan Jonsson, chairman and president of Covestro LLC.