Despite a challenging economic environment, this year’s CHINACOAT continues to grow. 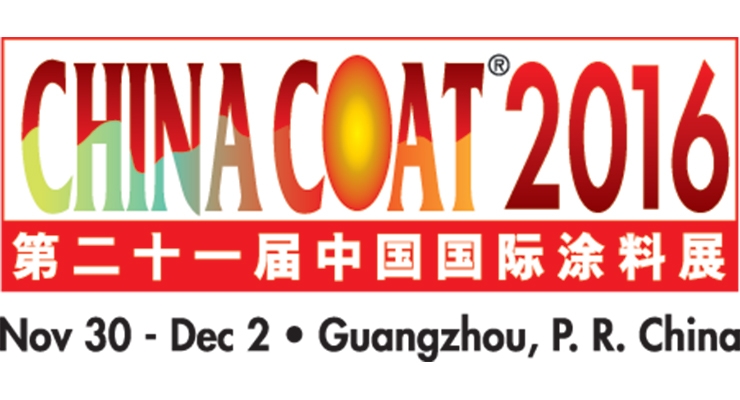 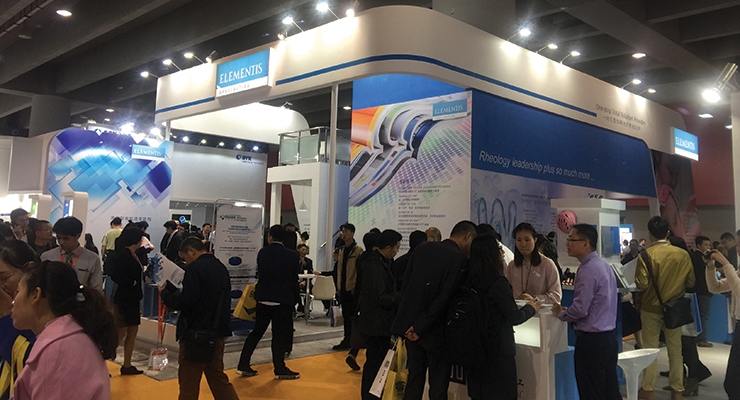 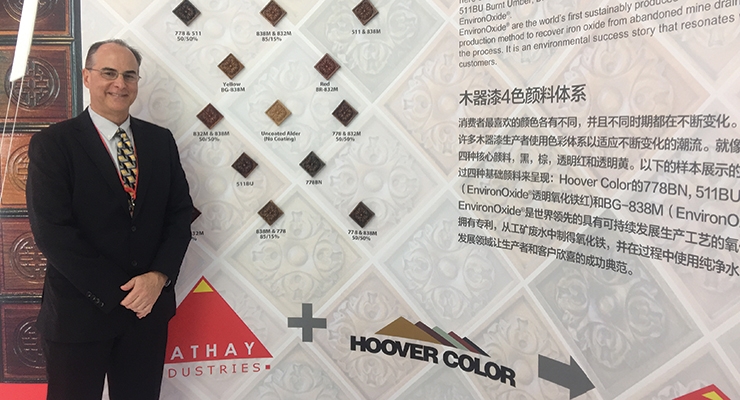 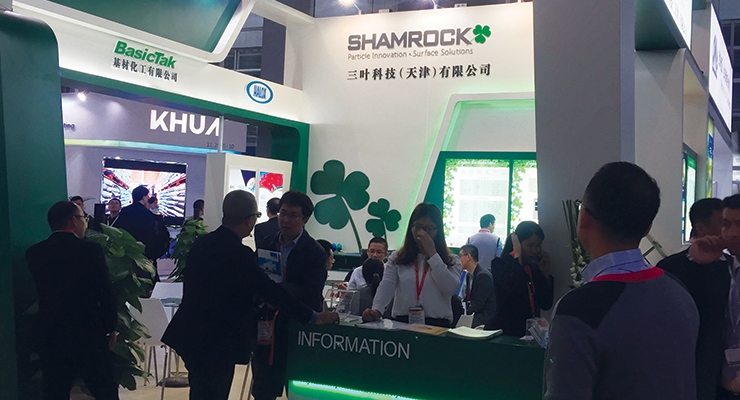 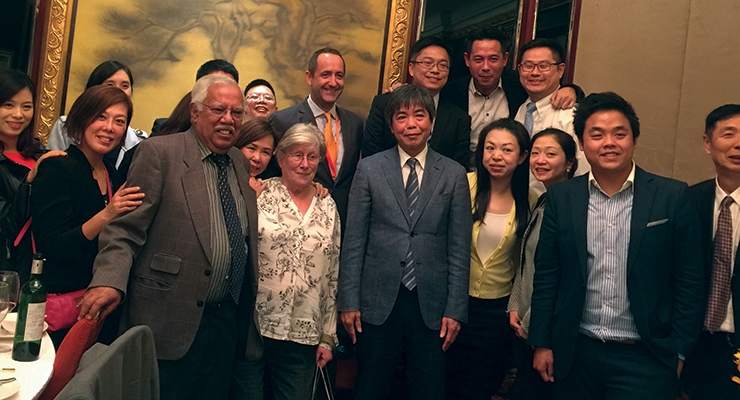 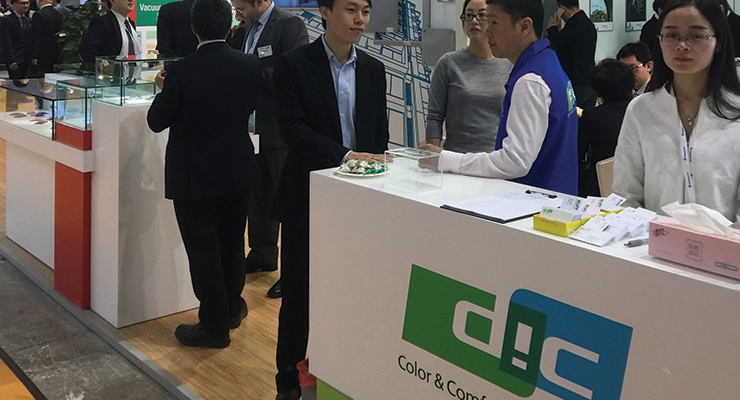 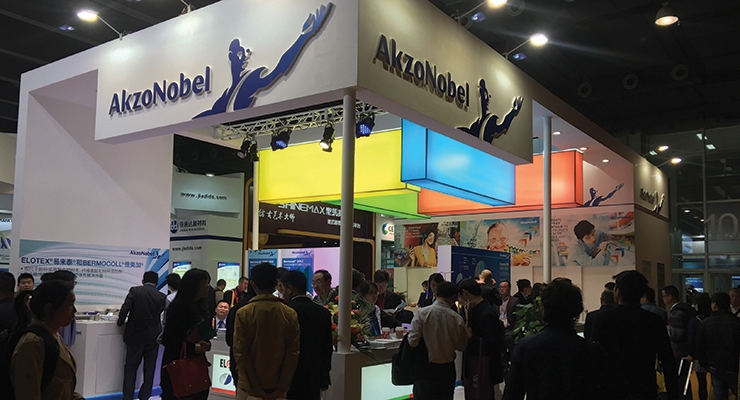 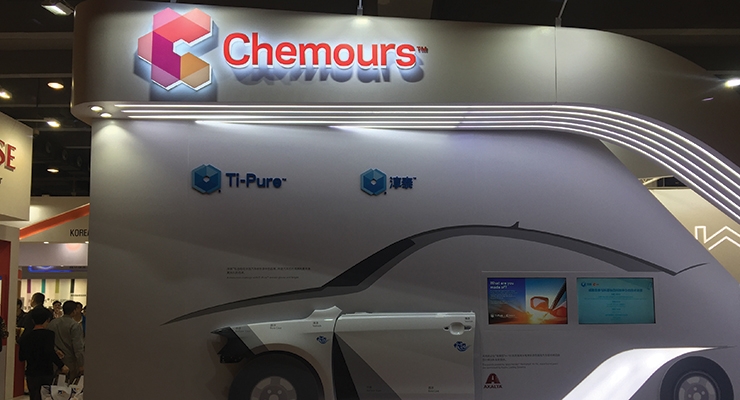 CHINACOAT alternates annually between Guangzhou and Shanghai. This year’s three-day event, held in Guangzhou, was comprised of more than 1,000 exhibitors from 30 countries displaying their new products and innovations on a gross exhibit area of more than 64,000 square meters in six exhibit zones.

According to Sinostar, despite the general economic downturn in China, the number of exhibitors in 2016 remained steady when compared to the last two CHINACOATs. There were a total of 1,070 exhibitors comprised of 775 from domestic China, 47 from Hong Kong and Taiwan regions and 248 from overseas.

This year’s CHINACOAT Conference also exhibited positive growth. The number of delegates to the conference almost doubled compared to the previous events. This year’s theme, “Exploring the Novel Cutting-Edge Coatings Technology,” featured 12 presentations. The total number of registered delegates was 115, comprised of 84 from domestic China, 2 from Hong Kong and Taiwan regions and 29 from overseas. Worskshops had a total of 46 delegates and the 42 technical sessions had a total of 3,152 delegates.

Both exhibitors and attendees alike reported a positive experience at the show, with most companies Coatings World spoke with reporting they would be attending next year’s CHINACOAT in Shanghai.

“CHINACOAT offers a platform to gather industry leaders in one place; with folks from sourcing, manufacturing and technical to sales and management, enabling focused discussions around industry trends and issues,” said Joon Choo, vice president of Shamrock Technologies. “Being there allows active participation across the range of discussions, with opportunity for continued relationship building.”

“This is truly a show with worldwide reach, showcasing the best of the technology for the industry with great attendance,” said Pablo Aragon, global segment leader – coatings and specialties, Chemours Titanium Technologies. “Some of the highlights of the show were the presence of major raw materials suppliers and a growing Chinese industry, with a strong presence and diversified presence that is eager to grow. We have a strong interest to be part of the growth of this market and support our business partners in their success. We would like to have a plenary session at next year’s event to present our innovations in the architectural coatings market.”

CHINACAOT2017 will be held in Shanghai, China November 15-17.
Related Searches
Suggested For You 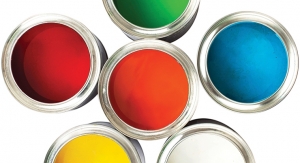