Emerald Performance Materials is showcasing a number of  new developments since the last American Coatings Show  in 2014. The company has made several large-scale investments to increase its capabilities and support increased value for customers, as well as expand its international capabilities for a larger global footprint. In addition, Emerald has expanded the range of value-added, environmentally friendly resins and additives offered for enhanced performance in paint, coatings, inks, stains and adhesives and is featuring a variety of new technologies to solve common formulation challenges at its booth.

Emerald Specialties Group completed an expansion of its R&D/pilot plant capabilities at its Cincinnati, Ohio facility. The expanded facilities allow the group to produce an increased range of products, focusing initially on the group’s new ling of self-dispersed disperisons optimized for inkjet. 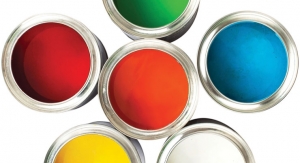 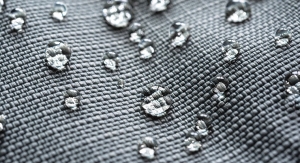