According to Embraer, within Brazil, the national small jet fleet grew by 3.6 percent. 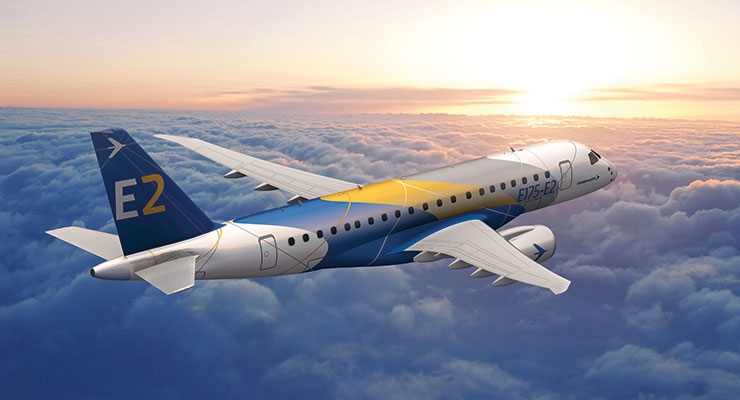 The strong growth recovery of Brazil’s Embraer, one of the top five small jet makers in the world, should raise demand for aviation paint and coatings, in contrast to other segments with slow or no growth in the economically challenged country. Embraer sales, which are very global in distribution, rose to $402 million during third quarter this year from $213 million in the comparable period last year. The Sao Jose dos Campos, Sao Paulo state company also has a growing pipeline of orders. This year, Embraer predicts $1.85 billion worth of global sales of 90 light jets and 40 medium jets, representing 28 percent of the company’s total revenue. Embraer has sold a cumulative 850 small jets in the world, 200 of which are within Latin America.

Embraer Executive Jets, which has a manufacturing plant in Melbourne, Florida, recently celebrated the sale of its 300th Phenom 300. The light jet has been “the most-delivered business jet in the world for the past two years,” the company claims.

Further bolstering aviation expansion in Brazil, the Air Force in April agreed to buy 36 Gripen NG aircraft for $4.6 billion including a turnkey weapon system “with comprehensive logistic support that includes training, spare parts, support, planning and maintenance,” a statement indicates. In addition, Brazil will partner with Saab in Sweden for the development and production or eight two-seater aircraft, that will be delivered between 2019 and 2024.

In mid-2015, Embraer employees will be trained in Sweden on maintenance and development of the Gripen NG. This training technology will then be transferred to Brazil through the development of an Engineering Center to be built at Embraer’s plant in Gavião Peixoto, state of São Paulo, including Saab support of the Gripen aircraft for the Air Force.

Apart from Embraer activity in aviation, AgustaWestland do Brasil is planning to build a new plant at Itapevi, state of Sao Paulo, that would include a helicopter final assembly line; construction of the new facility is scheduled to be completed in 2016. The project is being supported by Investe São Paulo, the state investment promotion agency within the Secretariat of Economic Development, Science, Technology and Innovation.

Drone development in Brazil could also spur coatings demand. An Embraer joint venture with Israeli manufacturer Elbit resulted in the latter’s opening of subsidiary AEL Sistemas in Porto Alegre, state of Rio Grande do Sul. The state cancelled a contract for drones from the company in December 2014, purportedly for political pressure. Drone use in Brazil still could be spurred by a new government regulation over the use of the products, now limited to state security, which was used during the World Cup in soccer and is expected to be in use for the 2016 Olympics in Rio de Janeiro.

Among major suppliers of aviation coatings are AkzoNobel, PPG, Sherwin-Williams, BASF and Henkel, which are also active in the architectural, automotive and other industrial segments of the Brazilian market.
Related Searches
Suggested For You 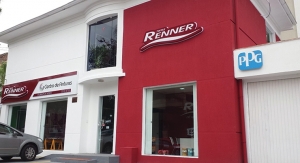