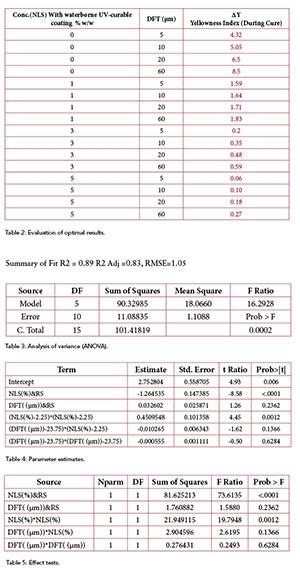 The challenges of waterborne UV-curable coatings are twofold. One is that discoloration may occur when resins are exposed to UV light from natural sunlight. Waterborne UV-curable light stabilizers can be incorporated in the surface coating for further protection. The other is yellowing that occurs during curing. This problem will affect product quality and cost.

Light stabilizer packages typically include UV absorbers (UVAs) and hindered amine light stabilizers (HALS) and are known to prevent coating damage caused by UV radiation. On the other hand, photoinitiators absorb UV energy to initiate curing processes. UVAs absorb UV energy to prevent coating damage. As a result, UVAs and photoinitiators are competing with each other for UV energy and create a negative impact on the cure speed.

In this article, we demonstrate our recent development on a liquid NLS for waterborne UV-curable coatings. Our objectives were to effectively reduce yellowing during the curing process and to eliminate any negative impact on the curing speed.

The model formulation used in this study consisted of a novel light stabilizer (NLS) and a waterborne UV-curable coating (Table 1). DOE was used to design test runs as well as to analyze test data. DOE techniques allowed us to validate the data.

Optimal results (Table 2) were used to identify factors that reduce yellowing, i.e., the concentration of NLS and the dry film thickness (DFT). Analysis of variance (Table 3), Parameter estimates (Table 4) and effect tests (Table 5) were analyzed from Table 2. The mathematical model derived from the data indicates that two factors, namely the NLS and the DFT, exhibit some degree of influence on the reduction of yellowing.

The NLS was developed specifically for waterborne UV-curable coatings. Test data showed from its negative coefficient that the NLS in a waterborne, clear UV-curable coating can get good performance. For the NLS, the effect of reducing yellowing during the curing process was about 79% (Table 6).

Film thickness is the less significant factor in this study (Equation 1). Test data  showed from its positive coefficient that the DFT of waterborne, clear UV-curable coatings can’t affect good performance. For DFT, the effect of reducing yellowing during the curing process was only about 0.6% (Table 6). 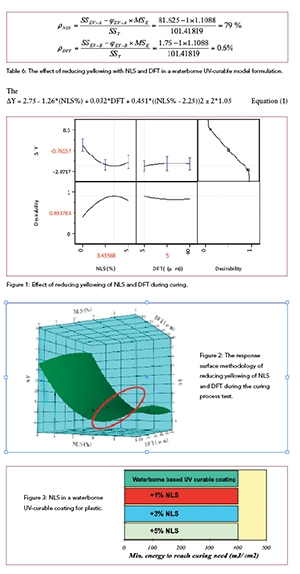 The prediction profiler (Figure 1) shows the effect that the NLS and the DFT have on reducing yellowing after the curing process. The data also suggested that by increasing the NLS to 3.44% in a waterborne UV-curable coating and having a coating thickness of 5 μm the best performance can be achieved  [Delta Yellowness Index ΔY= -0.76 (Figure 1)].


Response surface methodology (RSM) is a collection of mathematical and statistical techniques for empirical model building. By careful design of experiments, the objective is to optimize a response (output variable is ΔY) which is influenced by several independent variables [input variables are NLS (%) and DFT]. The highlighted area from this model is the optimal result in reducing yellowing during the curing process (Figure 2).

Water-based UV--curable coatings were prepared using a wire-wound rod on coated Leneta charts. The dry film thickness (DFT) was 60 μm and coatings were heated in an oven at 50 ℃ for 10 min. They were then cured under a 1 x 150 w/cm high-pressure Hg lamp. Cure speed was recorded when the coating left no visible marks after a finger nail was scratched across the coating surface a few times. The result shows that the NLS would not have a negative impact on cure speed (Figure 3).

The results confirmed our objective which was to show that the NLS package  effectively reduces yellowing during the curing process and does not have an impact on cure speed. Furthermore, data also suggests that increasing film thickness does not improve the yellowing problem.

Eco-Friendly coatings are the future trend in coatings development. This article highlighted the benefits of using a NLS in a waterborne UV-curable coating system and gives the formulator more options to choose from.

Coating manufacturers may still need to run the experiments to confirm coating systems compatibility. Also, a tailor made UV absorber and light stabilizer package can be offered to fulfill your special needs. 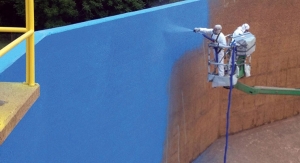 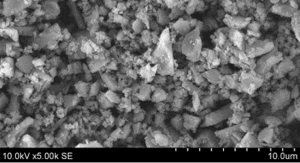