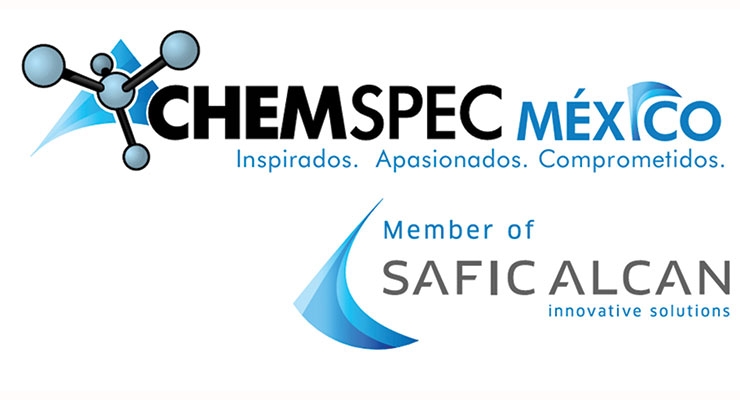 ChemSpec Ltd.’s recent announcement that it would set up its first Mexico subsidiary makes good on the company vow at the time of its 75 percent equity acquisition in 2015 that it was looking for expansion opportunities in the region. CHEMSPEC MEXICO will be based in Mexico City, and will provide sales and technical support to the rubber compounding industry and also support the other Mexican Coatings, Adhesives, Sealants, Elastomer, and Plastics (CASE) market segments.

ChemSpec México will offer “a large portion of its current Performance Products’ portfolio of specialty and commodity chemical additives and specialty polymers,” across the country, the company announced. The automotive sector, in particular, is likely the largest consumer of the company’s products.

Mexico’s auto industry is booming. Hyundai subsidiary Kia Motors most recently opened a new production facility in Mexico, in September, in Pesquería, state of Nuevo Léon, with an investment by the company and dedicated suppliers estimated $3 billion.

On the Mexico announcement, ChemSpec president Dave Moreland said, “Over the past several years, many manufacturing companies of various sorts have opened-up production locations in regions throughout northern and central Mexico, and in turn, more and more of our customers have asked us to support their Mexican operations. I think by creating a Mexican business entity, which allows us more flexibility logistically, while also having employees ‘on the ground,’ better enables ChemSpec to support our Mexico-based customers, and at the same time, will help continue to grow our business.”

U.S. exports of paints and coatings to Mexico grew an estimated six percent in 2015 to 22 percent of all U.S. paint exports, according to a recent report by Research and Markets. A host of specialty coating are used in the Mexico automotive industry. Another recent study by the Center for the Polyurethanes Industry (CPI) of the American Chemistry Council, shows that overall production of polyurethane in Mexico increased at an average annual rate of 9.6 percent over the past two years, partly due to increased domestic demand.

Similarly, elastomeric coatings  demand by the automotive and industrial industries has risen in Mexico for body corrosion control and self-healing applications. And “Superior performance of e-coats (coating plus plating), compliance to environmental regulations, low cost, and growth in the end-use industries such as automotive and appliances are expected to drive the e-coat market,” Markets and Markets recently reported.

Safic-Alcan, a Paris-based specialty chemicals distributor, acquired a majority control of Uniontown, Ohio-based ChemSpec Ltd. to expand in the Americas. In Mexico, Chemspec serves the rubber, adhesives and sealants markets in the automotive, paint and coatings and construction markets, among others. At the time of the acquisition, ChemSpec earned $41 million, compared with Safic-Alcan, which earned $445 million.

This acquisition was unrelated to the Axalta Coating Systems acquisition of ChemSpec USA, which also took place late last year.
Related Searches
Suggested For You 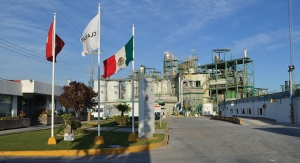 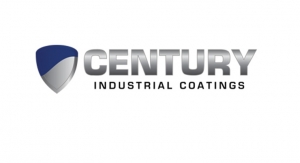