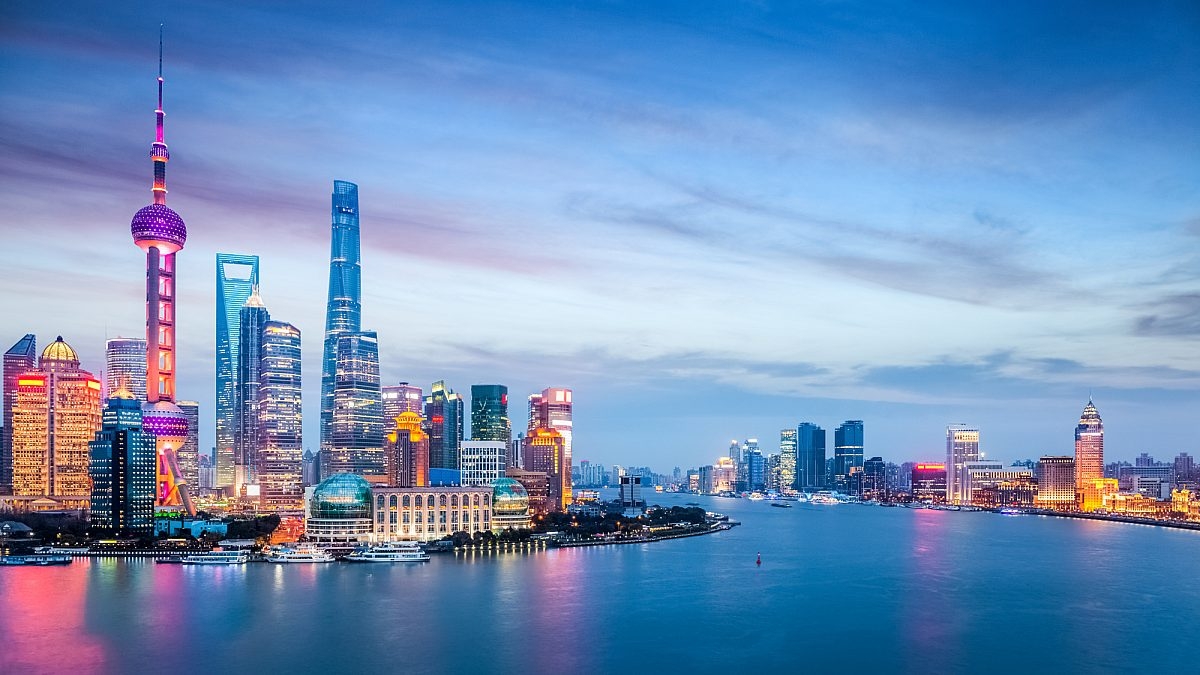 Shanghai, located in the Yangtze River Delta in East China, is the largest and richest city of China. With fascinating mix of East and West, Shanghai is reputed as the “Pearl of the Orient” and the “Paris of the East”. For the fantastic location, Shanghai is always served as a popular gateway to China and is the must-visit destination for anyone who comes to China.

Shanghai is a city of action, not ideas. After the First Opium War in 1842, Shanghai grew amazingly, turning from a shabby fishing village into a metropolis over 170 years. The Bund is the epitome of Shanghai’s history. Taking a stroll along the Bund and around, you’ll experience Shanghai’s yesterday, today and tomorrow.

A blend of Western & Eastern culture - Shanghai is a city has two faces – modern and traditional, eastern and western. Real Shanghai discovery must cover two sides of Shanghai. The top site you should not miss is Shanghai Bund, the fusion of western and eastern culture.

Architecture, Skyline & Night View - Shanghai is home to some of the world’s tallest skyscrapers. Some of the tallest and most inspiring buildings in Asia and the world can be found along the Huangpu River bank in Pudong’s Lujiazui District. Strolling along the Bund or taking a cruise on Huangpu River offers spectacular views of Pudong.