PPG has announced that it has reached an agreement with the Pittsburgh Penguins to immediately assume naming rights for Pittsburgh’s multipurpose arena. Previously known as “CONSOL Energy Center,” the facility now will be named “PPG PAINTS Arena.” PPG also becomes the official paint supplier of the Pittsburgh Penguins. Financial terms for the 20-year agreement were not disclosed. (Additional materials, images and video associated with this announcement are available at: http://newsroom.ppg.com/ppgpaintsarena.)

In the coming weeks, signage inside and outside the facility and all related marketing materials will transition to reflect the new name and logo.

“As we continue to invest in building our brand, PPG PAINTS Arena offers us a unique platform to showcase our paint and coatings products that help protect and beautify the world,” said Michael McGarry, PPG chairman and CEO. “This partnership – with one of the most-watched sports franchises on television – enables PPG to showcase our consumer products, including the PPG PAINTS™, GLIDDEN®, OLYMPIC® paint and stain, and PITTSBURGH PAINTS & STAINS® brands, to an audience of home-improvement consumers and paint professionals.

“We are proud to support the Stanley Cup-champion Pittsburgh Penguins and to invest in this important venue in our hometown,” McGarry continued. “On behalf of our customers, employees and business partners around the world, PPG sends a hearty, ‘Let’s Go Pens!’ cheer to the team and all of Pittsburgh.”

The PPG PAINTS Arena logo will appear throughout the exterior of the building, including all fan entrances and the roof of the arena. In addition to signage throughout the interior of the building and all materials in the building, the PPG PAINTS Arena logo will be installed at center ice and on dasher boards around the playing surface. PPG will also have a branded presence at the UPMC Lemieux Sports Complex in Cranberry Township, Pennsylvania, the primary practice and training facility for the Pittsburgh Penguins as well as a comprehensive outpatient facility for UPMC Sports Medicine. The facility is located near PPG’s headquarters for its architectural coatings business in the U.S., Canada and Puerto Rico.

As a leading year-round entertainment destination in Pittsburgh, PPG PAINTS Arena is a regional venue hosting world-class concerts, family shows and a variety of other events, as well as housing the Pittsburgh Penguins organization and serving as home ice for the NHL team. Since opening in 2010, the arena has hosted more than 150 events each year.
Suggested For You 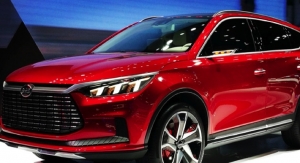 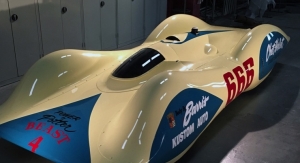 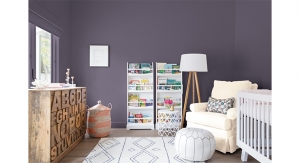