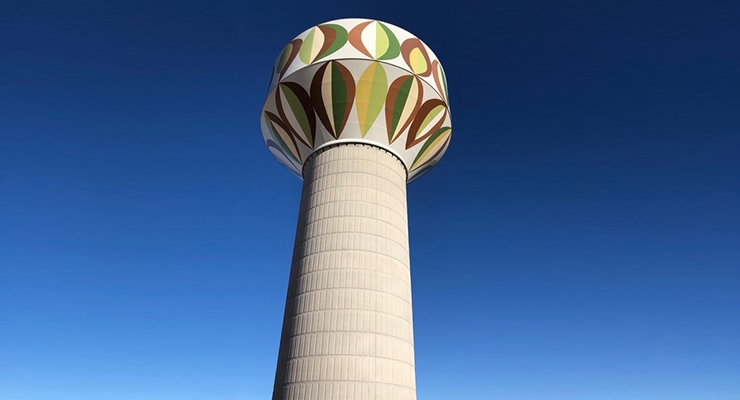 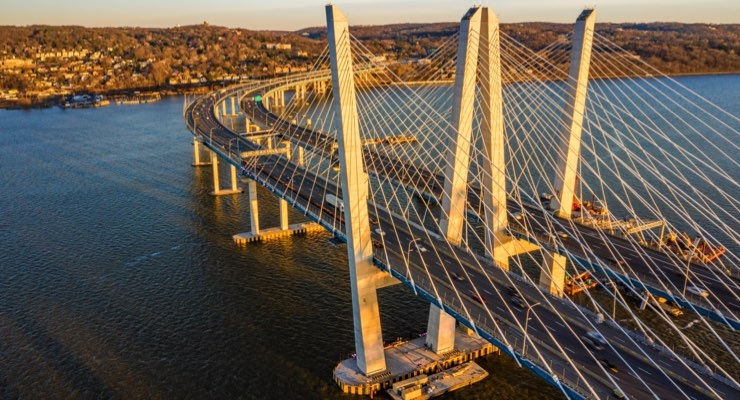 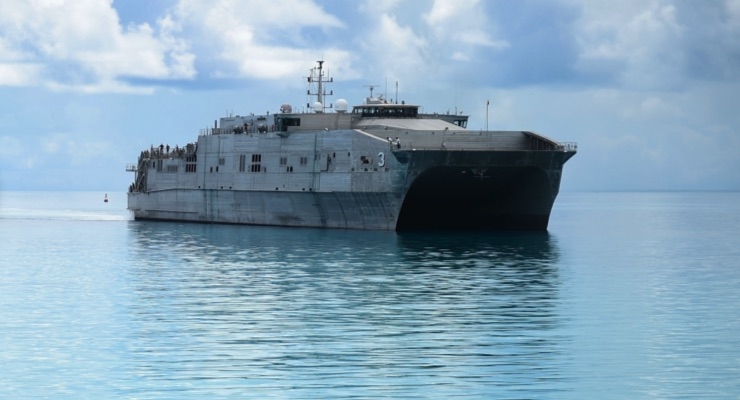 The SSPC Structure Awards are given annually to projects in seven categories representing an array of structures and service conditions.

They honor individuals and companies who have represented the coatings industry in a positive light.

The winning projects were recognized on Feb. 3, 2020, during the annual Awards Luncheon at the SSPC Coatings+ Conference in Long Beach, Calif.

“The SSPC Structure Awards represent the best applications of advanced coatings technologies that prolong the service life and beauty of impressive structures around the world. That’s exactly what Sherwin-Williams and our project partners strive to do every day in our work,” said W. Doni Riddle, senior VP of sales, Sherwin-Williams Protective & Marine. “Sherwin-Williams has been recognized multiple years in a row, which demonstrates our commitment to enhancing asset protection, enabling efficiencies and advancing coatings science. These qualities are demonstrated in each of this year’s award-winning projects, and they wouldn’t have been possible without the fine work of the asset owners, specifiers, engineers and applicators in leveraging high-performance coatings to obtain excellent results.”

Such long-term durability is apparent on both the inside and outside of the winning project – a 2-million-gallon composite elevated water storage tank serving the Mesa Del Sol master-planned community in Albuquerque, New Mexico. The 175-foot tall tank features a variety of interior and exterior coatings from Sherwin-Williams Protective & Marine that offer outstanding long-term corrosion resistance.

Steel plates that make up the tank were first primed in a shop in June 2007 using Zinc Clad PCP Ultra as a sacrificial pre-construction primer. After the tank was constructed in July 2008, applicators sprayed a field primer coat of Corothane I Galvapac Zinc Primer followed by an intermediate coat of Acrolon 218 HS.

For supplemental protection, applicators added a coat of clear FluoroKem over the design.

The coating system has helped the artwork retain color and gloss over the past 12 years in the extremely high ultraviolet exposure conditions of New Mexico, in which typical polyurethane finishes begin to fade within a few years.

The inside of the tank features a durable three-coat lining system using Corothane I Galvapac Zinc Primer and two coats of Macropoxy 646 PW. The lining is still in excellent condition.

The award recognizes outstanding achievement in industrial coatings work performed in a fixed shop facility. Assets coated in a shop environment using high-performance coatings from Sherwin-Williams Protective & Marine included numerous steel girders, which ranged in typical sizes between 12 and 14 feet wide by 90 to 120 feet in length.

It was completed in 2018, replacing the original Tappan Zee Bridge. The new bridge spans 16,368 feet – more than 3 miles – requiring massive amounts of steel for its construction.

That steel is being protected from corrosion by a three-coat system featuring the organic zinc-rich epoxy primer Zinc Clad III HS, an intermediate coat of Macropoxy 646 and a topcoat of Acrolon 218 HS.

Each coat was applied between 3 and 5 mils dry film thickness (DFT), except on the exteriors of the fascia girders and in designated high-corrosion areas where Macropoxy 646 was increased to 6-10 mils DFT for added durability.

The choice of Macropoxy 646 enabled wet-on-wet applications following stripe coating to enhance efficiencies, as well as the ability to apply higher DFTs in a single coat. Coating the steel in the shop, rather than after it was erected, enabled more uniform applications and thorough inspections. In addition, because most coatings were applied offsite, minimal onsite application was needed, except for touching up connection points and any potential coatings damage incurred during construction.
The project was completed for the NY State Thruway Authority by Oklahoma City, Ok.-based W&W/AFCO Steel LLC and Claremont, New Hampshire-based CanAm Bridges. HDR Inc., Omaha, Nebraska, served as design manager.

In 2015, MSC selected Sherwin-Williams SeaVoyage Copper-Free Antifouling Paint for evaluation to ensure the coating would deliver the expected durability and service life on the Spearhead-class high-speed expeditionary fast transport vessel.

This aluminum twin-hull catamaran is an ideal vessel to use SeaVoyage Copper-Free, as the coating’s copper-free nature prevents negative galvanic series interactions that may occur between an aluminum hull and traditional copper-based antifoulant coatings. The copper-free coating protects against both soft and hard fouling using a combination of biocides that are non-persistent in the environment. The biocides simply degrade into non-toxic components in 24 hours in seawater, preventing heavy metal accumulation in ports and harbors.

When the USNS Millinocket underwent drydock maintenance in early 2019, SeaVoyage Copper-Free met MSC’s expectations, confirming the coating’s suitability and long-term performance for other vessels of this class.

Sherwin-Williams and associated partner companies previously won the Military Coatings Project Award of Excellence for their work on the U.S. Navy’s USS George Washington (CVN-73) supercarrier in 2019 and the USS Ronald Reagan (CVN-76) supercarrier in 2014.