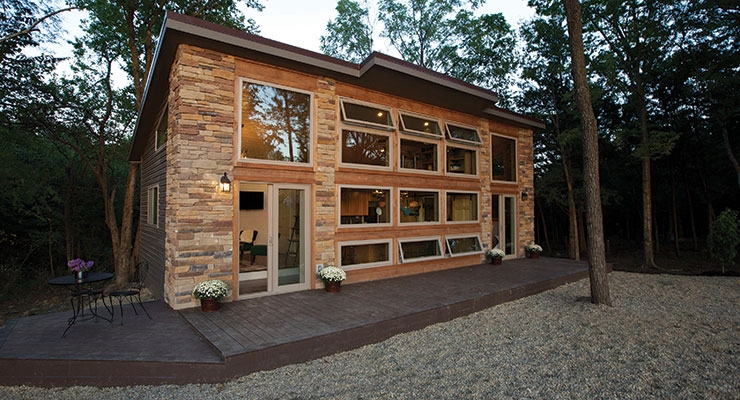 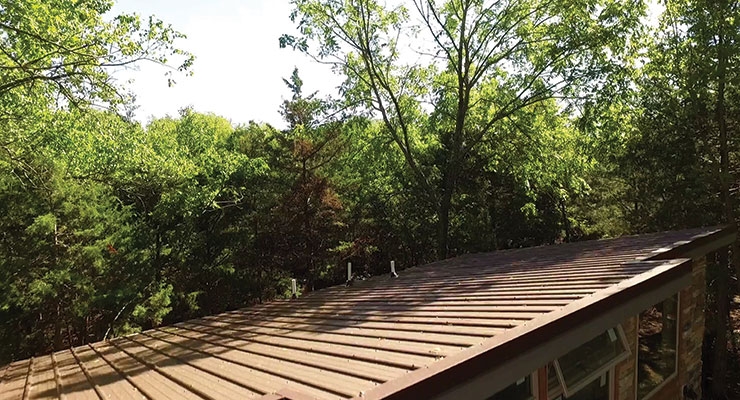 The Moore family from Ozawkie, Kansas is not your average “tiny home” household. In fact, they are quite the opposite, being a group of seven. However, this full-sized family with their larger than life personalities was set on going tiny not only to save money, but also concentrate on spending time together rather than accumulating stuff to fill up a house and take up their time.

As was featured on “Tiny House Nation,” the family downsized from their five bedroom, 3,200 square-foot home to a 545 square-foot tiny house, which equates to an 80 percent reduction of the space that the Moore’s were previously used to. To help lessen the shock of their lifestyle change, general contractor Mel Armstrong developed a three-dimensional diagram to show the family exactly what the tiny home would look like when constructed.

Before construction began, the family had a few non-negotiables to discuss with builders John Weisbarth and Zack Giffin: they needed a large, open living area and a high-lofted ceiling to help make the space feel bigger with so many bodies sharing the same rooms. Once the vision was set, designers needed a way to make everything happen, namely turning this tiny house into a major success.

Much of that came from the materials used, which included simonized tinted windows that let in lots of light but don’t sacrifice on insulation. These windows were installed from the ground all the way to the roof of the house, which allows for the appearance of a more open capacity throughout the entire home.

Decorative stone ply gem and stained wood panels made up the interior walls, creating a hand-hewn look throughout the house. Concrete walls with attached siding formed the outside of the structure, and McElroy Metal’s Max-Rib Ultra metal panels, coated in Fluropon SR in the color Tudor Brown, formed the metal roof. The metal roof was chosen because of its versatility and durability, and the solar reflective coating was chosen in part because it delivers an eco-friendly way to resist heat absorption from the sun. This can help lower energy cooling costs and keep buildings at a more comfortable temperature without sacrificing durability, performance or beauty.

At the completion of the project, designers were able to creatively deliver exactly what the family needed –17-foot ceilings in the master bedroom to create a more roomy, open feeling in this space and a lofted bedroom for three of the boys to sleep in.

Other rooms in the house were made to feel more expansive than their actual size as well. The kitchen was built to contain as much seating as possible, and an outside deck features a fun space for the family to enjoy. Two additional beds were installed for when the eldest boys came home to visit by hiding one smack-dab in the middle of the living room underneath the floorboards. This pop-out bed is easily convertible when needed, but otherwise remains tucked away and out of sight, maintaining every inch of space in the living room, which was a must for the family. The designers even took the idea of using compact spaces to the outdoors, and created a vertical pallet garden, allowing for more room in the yard while still preserving garden space.

Music plays a big role in this family, so designers wanted to showcase that influence in as many ways as possible. With help from the youngest Moore’s, designers repurposed old instruments into functional pieces that not only aided aesthetically to the space, but added real purpose. An heirloom piano became the head and footboards of the parents’ bed, drum frames were turned into a hanging fruit basket and a variety instruments, like trumpets and flutes, were combined to craft a hanging rack for pots and pans in the center of the kitchen.

The Moore’s were thrilled with the final outcome – they received a beautiful, custom home to call their own that they could all share together. They saw personal touches woven throughout the build and created their own space for quality family time. Thanks in part to the design and materials chosen, this tiny house will continue to serve as a physical reminder of the family’s close bond. 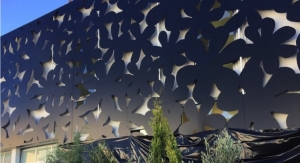 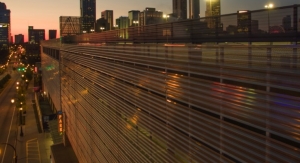 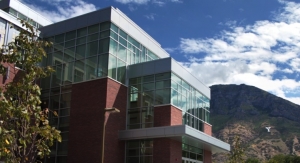 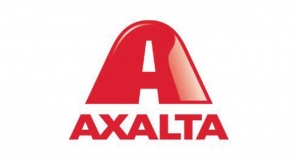 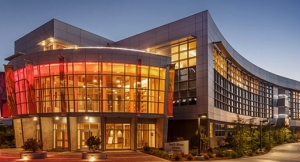 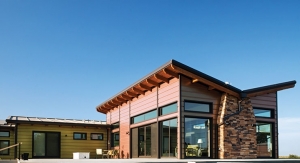