“Maxemul 5000 non-ionic and 6000 anionic surfactants are specifically designed for use in emulsion polymerization,” said Steven Chan, applications manager at Croda. “They are effective emulsifiers during the latex synthesis and are capable of copolymerizing with unsaturated monomers. The chemical grafting of the surfactants to the polymer particle enhances the colloidal stability and brings the water resistance and other film properties of the dry film to the next level.”

Many customers have already benefited from deploying these formulations, the company reported. The Maxemul 5000/6000 series will enable all acrylic, styrene acrylic and vinyl acetate copolymer manufacturers to benefit from attributes including: permanent grafting, low foaming, superior colloidal stability and better scrub resistance for wall paints.  Emulsion prepared with Maxemul will also have less water update, better substrate protection and less whitening in varnishes and adhesives.

The new guideline formulations are available at Croda’s booth #1655.
Related Searches
Suggested For You 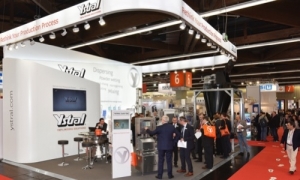 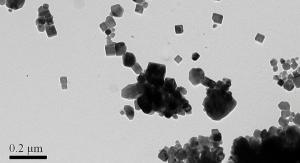