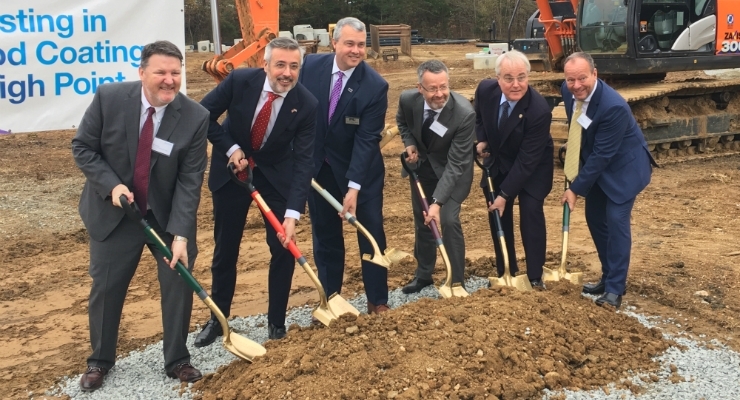 The shovels used in the groundbreaking ceremony were painted with "Tranquil Dawn," AkzoNobel's 2020 color of the year.
Related CONTENT
Charles Sternberg, Associate Editor11.26.19

This year, AkzoNobel is celebrating its 100th anniversary since its first wood coatings business in the US was founded in Louisville, Kentucky in 1919, but that’s not all the Dutch company has to celebrate.

This investment is the company’s largest investment globally right now and a big deal for the community in High Point. At the groundbreaking ceremony on Nov. 15, Thierry Vanlancker, CEO of AkzoNobel, was in attendance, as well as Anthony M. Copeland, the North Carolina secretary of commerce; Simon Parker, global business director, Industrial Coatings; Ard Van Der Vorst, consul general, Consulate General of the United Kingdom of the Netherlands (Atlanta); and Jay Wagner, the mayor of High Point.

Despite AkzoNobel representing 25 percent of the coatings market, the company’s desire for market growth cannot be satisfied. The investment in High Point is designed to help with the company’s agility and flexibility, while making sure that the quality customers have come to expect continues well into the future.

A Major Facelift for the Facility
The manufacturing operations at the site in High Point are getting totally revamped. Automatic dosing technology (ADU) is being added to produce paint more efficiently, and a new raw materials warehouse, research lab and technical applications center are being built. The biggest improvements will be a better layout and more up-to-date capabilities and capacity. Construction is already underway, with the rolling projects underway and full completion planned for 2021.

“With $55 million you could probably build two world-class plants in China or a completely new site anywhere in Europe or North America,” commented Vanlancker. “Instead we chose to spend that money in High Point. We are here to stay.”

Mayor Wagner, who recently was reelected,  was certainly happy to have the sizable investment made in his city. “Of the over 80 foreign companies with operations in High Point, AkzoNobel is one of the largest,” he said. “This investment works for the betterment of our city and will improve our economy.”

Why High Point?
The High Point facility covers 37 acres and employs over 250 people. It produces a wide range of products, including UV, solvent-based and water-based wood coatings, such as paints, stains and lacquers. High Point is known as the “Home Furnishings Capital of the World,” so the location is vital. Also, Vanlancker explained that the High Point facility is home to several difficult-to-replace experts in the industry, so it wouldn’t make sense to leave the area. The site was just in need of an update, which AkzoNobel has provided.

At a time when it seems manufacturing is leaving the US, AkzoNobel has enacted a positive impact against negative industry trends and made a difference in the community of High Point.
Related Searches
Related Knowledge Center
Suggested For You 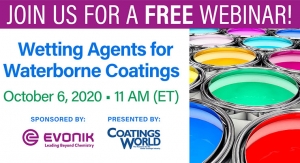 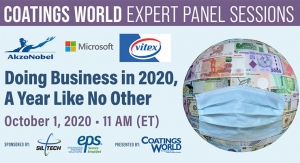 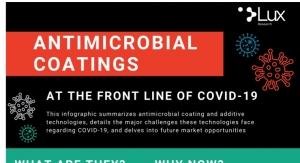 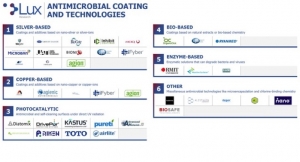 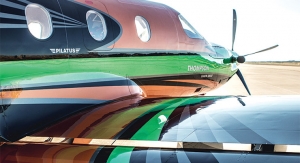 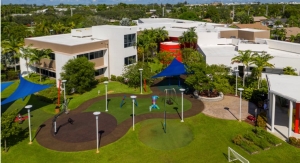 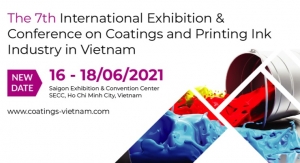 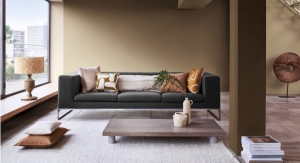 Brave Ground is AkzoNobel's Color of the Year for 2021

AkzoNobel Unveils 2021 Color of the Year