As an executive officer with DIC, Petruch has been given additional operational and strategic responsibilities within DIC’s Global Pigments organization. Petruch becomes only the second Western-based executive officer at DIC and will assume the additional role beginning on January 1, 2017.

“Myron’s appointment clearly signals DIC and Sun Chemical’s intention to be a global force in the pigments business,” said Rudi Lenz, President and CEO of Sun Chemical. “DIC has recognized Myron's tremendous track record of success within our Performance Pigments business, and he will be a major asset to DIC as he brings his truly global knowledge of the pigment business to them, while retaining his Sun Chemical responsibilities."

Petruch joined Sun Chemical in 2008 as president of its Performance Pigments business, and has led the division to unprecedented growth in both sales and profitability through a combination of organic growth and strategic acquisition. He started his career at the Engelhard Corporation, now part of BASF, and has broad general management experience at progressively more senior levels. 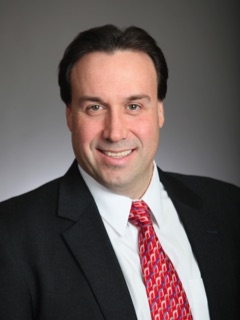