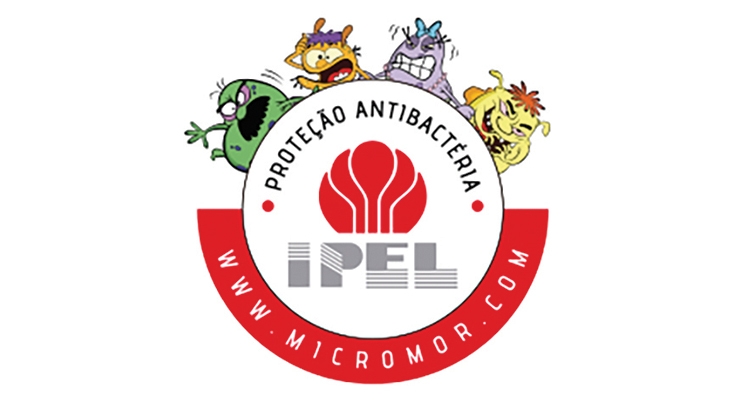 Lanxess announced a new investment in Brazil that will increase its manufacturing presence in that country, as well as the region, permitting local sourcing for a growing demand for biocidal additives in the paint and coatings market.

The acquisition of Itibanyl Produtos Especiais Ltda. (IPEL), for an undisclosed sum, is dependent on Brazilian government approval and expected to close during first-quarter 2020, Lanxess said in a statement.

IPEL, based in Jarinú, São Paulo state, is “one of Brazil’s leading biocide manufacturers and generated sales in the lower double-digit million euro range in 2018,” Lanxess said.

IPEL produces vegetable-based biocides in its Olus line, based on bioflavonoids and terpenes, for inclusion in water-based coatings. The company is the only entity in South America to synthesize Isothiazolinones, the main family of active biocide formulations, IPEL stated. The company also has facilities located in Argentina, Spain and China.

Apart from its research and development labs and industry sales, IPEL is conducting an anti-bacterial campaign in Brazil that is complete with cartoon-like characterizations of various types of common microbes.

“The acquisition fits perfectly with our strategic focus on profitable specialty chemicals,” said Rainier van Roessel, member of the Lanxess Board of Management, in a statement.

“With the acquisition of IPEL in Brazil, the Lanxess Material Protection Products business unit is reinforcing its global presence and is now in a position to serve its South American customers from a local production facility. The business unit was previously represented with production facilities in Europe, the U.S. and Asia,” the company said.

“With IPEL’s business, we are expanding our global production network and strengthening our position in South America,” said Oliver Kretschik, head of the Biocides business line in the Material Protection Products business unit, in a statement. “IPEL also has a strong customer network that will soon be able to benefit from our combined product portfolio and regulatory expertise.”

Apart from this acquisition, Lanxess holds 100 percent of two other manufacturing companies in Brazil, two in Mexico, one in Argentina and one in Uruguay.

The Brazil units produce polyurethanes and lubricants in Rio Claro, Sao Paulo state, and plastics and chemicals in Sao Paulo.

In 2010, Lanxess made a €30 million investment in Brazil, including new manufacturing capacity in Porto Feliz, Sao Paulo state, aimed at making the facility a specialty chemicals hub, the company said at the time. “Brazil plays a key role in our company’s BRICS-strategy and our business there will contribute to our goal of achieving 1.4 billion EBITDA pre exceptionals in 2015,” the company said in 2014.

Sales in Brazil in 2010 reached a “record €701 million,” the company said. BRICS refers to the combined Brazil-Russia-India-China developing market.

In Brazil Lanxess is also active in the market for color pigments used in concrete. “More than 120 metric tons of inorganic pigments, marketed under the brands Bayferrox and Colortherm, can be found there in architectural and infrastructure projects, bringing color to the world’s biggest soccer event,” the company noted in 2014 in advance of the FIFA World Cup.

In its 2018 annual report, Lanxess noted that sales for the region fell by 3.2 percent to €13 million, or two percent after adjustments for currency and portfolio effects. This decline was the result of lower sales in the Performance Chemicals unit, which posted a low double-digit decline, the report indicated. Specialty Additives also posted a decline for the year.

Separately, the company reported “external sales” of €392 million and capital expenditures of €12 million for the region.

The GDP of Latin America increased 0.5 percent in 2018, while chemical production in the region contracted by the same percentage. At the same time, the company’s regional workforce contracted from 850 to 766, the report stated. The decline in Latin America was due in large part to the closing of the Chemtura site in Rio Claro, Brazil, and to the sale of the production site in Reynosa, Mexico.

Latin America’s 2018 growth rate for the automotive industry was 21 percent, while construction and agrochemicals grew only 1.5 percent each, the annual report noted.

The market for biocides in Latin America is growing substantially, through demands in the architectural and automotive segments.

In 2018, Coatings World reported that the global biocide market could reach $11.9 billion by 2022 – up from $7.9 billion in 2014 – according to Radiant Insights. Growth may also be driven by a growing demand for paints and coatings, which Radiant Insights said is owed to growing infrastructure spending.

Apart from the architectural segment demand for biocides, the wood coatings industry is a major consumer, Coatings World reported.

Lanxess is a leading specialty chemicals company with sales of €7.2 billion in 2018. The company currently has about 15,500 employees in 33 countries and is represented at 60 production sites worldwide. The core business of Lanxess is the development, manufacturing and marketing of chemical intermediates, additives, specialty chemicals and plastics.
Related Searches