The Learning and Development Center is expected to attract thousands of collision repair professionals to the Houston area for multi-day classes that provide students with classroom education and hands-on experience. The center features three classrooms equipped with technology for distance learning, innovative seating pods to support collaboration, two paint mixing stations, two spray booths, and space for the build-out of the powder coatings training program in 2016. Classes are available in both English and Spanish.

10-term Congresswoman Sheila Jackson Lee, who represents Texas’ 18th Congressional District was represented by her Field Director at the opening, who read the proclamation aloud to the audience filled with customers, community partners, supporters and employees: “I take great pride in recognizing Axalta Coating Systems and its unveiling and opening of the Houston refinish and Powder Learning and Development Center. Indeed your service and commitment to the Greater Houston area and its people is deserving of the respect, admiration and commendation of the United States Congress.”

Texas State House of Representatives member Sylvester Turner wished employees well in his resolution: “Resolved, that the ribbon cutting of the Houston Refinish and Powder Learning and Development Center be commemorated and that the facility’s staff be extended sincere best wishes for the future.”

The certificate presentations rounded out a spirited grand opening, and will be proudly displayed at the new facility.
Related Searches
Related Knowledge Center
Suggested For You 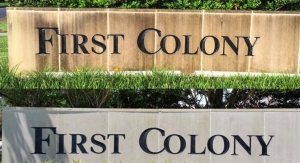 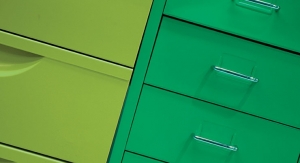 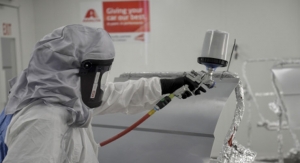