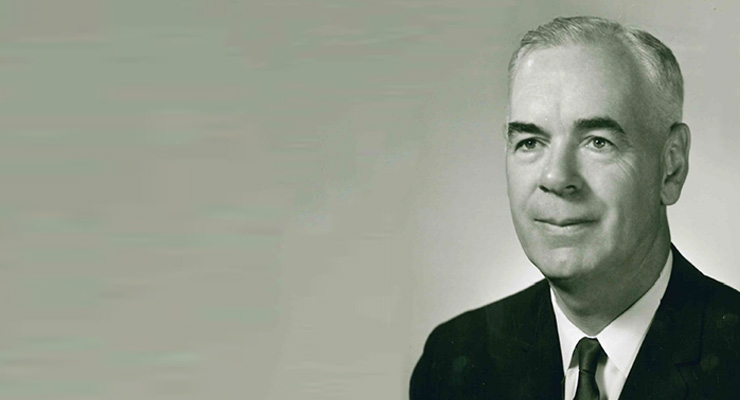 Morrisroe began the company with his patent for a process called ice-cold sulfonation, which resulted in higher quality products.

The headquarters remained in Santa Fe Springs until a 2005 relocation to Cincinnati.

“It is fitting to remember John Morrisroe on Pilot’s 65th anniversary,” said Mike Scott, Pilot Chemical’s president. “We owe much of the company’s success to the example he set.”

The company will officially celebrate the anniversary with a luncheon at its Cincinnati headquarters on Sept. 28. 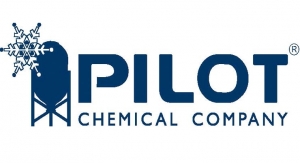 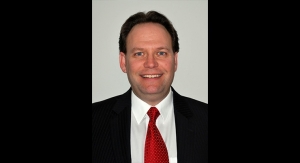 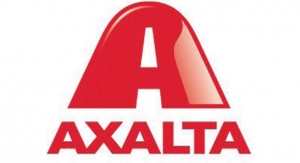 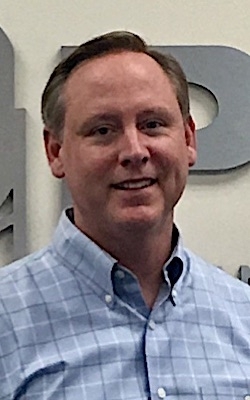 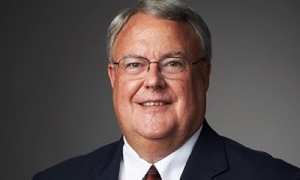 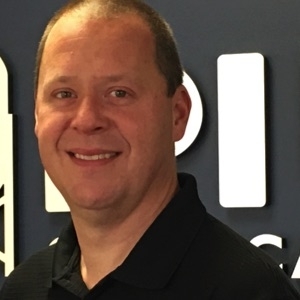