The company was founded in 1985 under the name Kantara Paints and Chemical Industries specializing in car refinish paints. In 2002 the company opened its current headquarters located in Port Said and changed its name to Kapci Coatings. In 2014 Kapci generated revenue of $183.7 million. Car refinishes accounted for 58 percent of sales; architectural and decorative coatings 24 percent; wood finishes accounted for 15 percent, and inks accounted for three percent. Kapci Coatings’ production facility is located on 210,000 square meters of space where the company has an annual production capacity of roughly 80,000 tons. It has recently expanded its warehouse space. The new location, specifically for emulsion paints, will be nearly 62,000 square meters.
Suggested For You 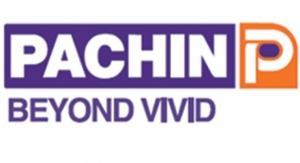