Origin Electric operates in three segments: Electronics, Mechatronics and Chemitronics. The Chemitronics division is supported by metal surface treatment and surface plating technologies as well as by its history of R&D in the fields of electronics and coating materials. Energy-saving measures jointly developed with other engineering groups have resulted in developments being achieved in the field of synthetic resin paints. The company operates in Japan, as well as in Taipei, Hong Kong, the U.S. and China. Origin began developing paints in 1947 as a part of its surface processing research efforts creating highly functional paints, including paints used for plastic substrates, water-based paint/TX-free paint and paints used for plated nonferrous metals. Applications include auto interior and exterior parts, cell phones and computers.
Suggested For You 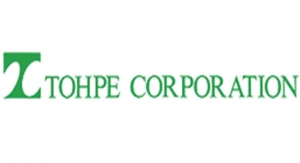 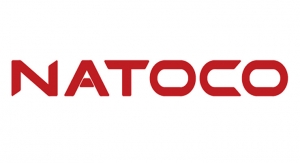 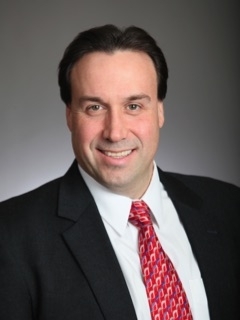 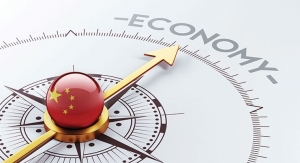 The Chinese Economy: Impact on the Chinese Coating Market 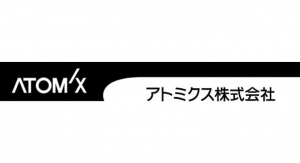 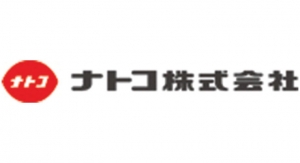 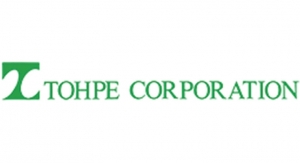 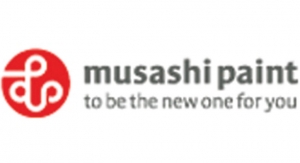