H.B. Fuller Company is a global manufacturer and marketer of adhesives and other specialty chemical products. The company is managed through four regional operating segments in North America, Europe, Latin America and Asia Pacific. The largest business component in each of the regional segments is adhesives. H.B. Fuller posted sales of $2.04 billion in 2015.

The company recently made a number of acquisitions.  H.B. Fuller Company has finalized the previously announced purchase of Advanced Adhesives, a provider of industrial adhesives in Australia and New Zealand.

Serving a wide range of industries, including consumer packaged goods, woodworking and product assembly applications, the Advanced Adhesives business generated approximately  $17 million in revenue for the 2015 fiscal year. Based in Sydney and Auckland, this new business will be included in H.B. Fuller’s Asia Pacific operating segment.

Founded in 1997, Cyberbond is headquartered in Batavia, Illinois, with European operations based in Wunstorf, Germany. The company generated revenue of approximately $15 million in fiscal 2015 and will be included in H.B. Fuller’s Engineering Adhesives operating segment.
Suggested For You 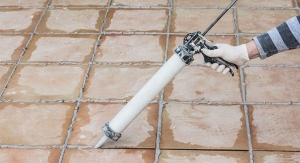 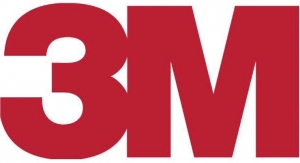