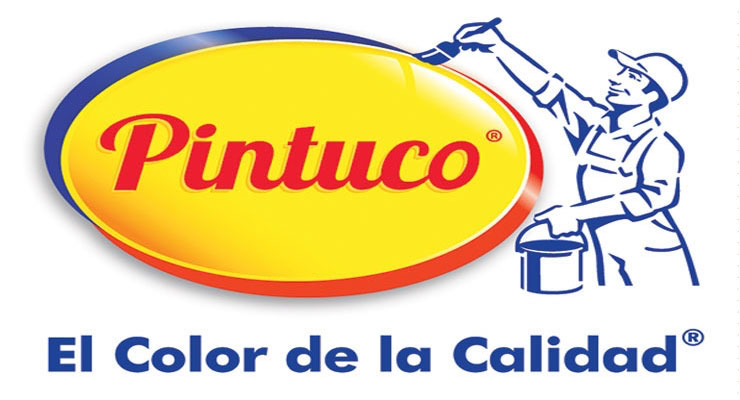 Pintuco is a member of the Orbis Group, a multinational holding with paints, chemicals, pipes and trade business. The company recorded revenue of $233 million, up four percent from the previous year. 73.3 percent of its sales are from decorative coatings, general industrial is 8.6 percent, 10.7 percent for specialty coatings, 3.7 percent for auto refinish and 3.7 percent for powder coatings.

Pintuco has approximately 2,500 employees. Grupo Orbis has begun the development of a domestic chain of Do-it-Yourself stores named Master Pro that will feature subsidiary Pintuco’s full line of paints and coatings. The independent Pintucasa paint store network will continue to be expanded, as well, with a Pintucasa section planned inside each Master Pro store. Among Pintuco paint brands, Viniltex and Koraza are well known architectural segment brands. Similarly, the Terinsa and ICO brands are well known in the construction industry.

The group is active in over a dozen countries in Latin America. Pintuco began distributing AkzoNobel’s protective coatings under the International Paints brand in Peru. In Venezuela, Orbis owns Venezolana de Pinturas. Pintuco is broadly distributed in Central America in Costa Rica, El Salvador, Guatemala, Honduras, Panama and Nicaragua, as well as in the Caribbean islands of Aruba under the brand Arvefa, and Curacao, under the brand AVF.