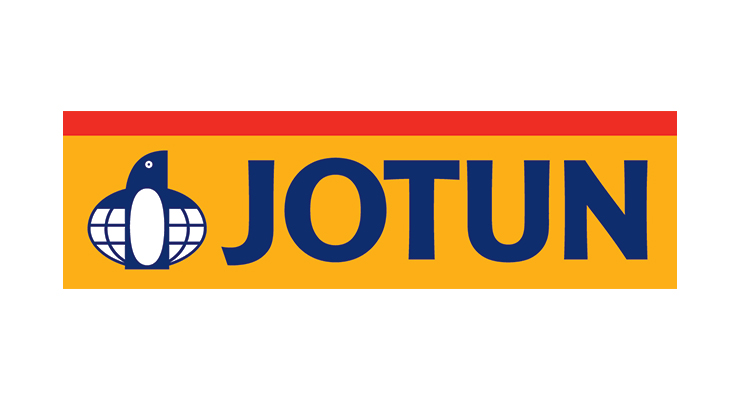 Jotun Group is divided into seven regions: Scandinavia, Western Europe, Eastern Europe and Central Asia, Middle East, India and Africa, North-East Asia, South East Asia and Pacific and the Americas – responsible for the sale of Decorative Paints and Performance Coatings (Marine, Protective and Powder Coatings). The company has 40 production facilities in 24 countries, 64 companies in 45 countries and is represented by more than 100 countries around the world. The company has 10,007 employees. Decorative coatings comprised 37 percent of sales, protective 31 percent of sales, marine coatings 23 percent, and powder coatings 9 percent.

“2019 was a good year for Jotun with growth in all regions and segments, and we deliver the best results ever. Over the past few years, Jotun has been affected by low market activity in the offshore and shipbuilding markets. These conditions have turned in our favor, and have a positive impact on Jotun’s results,” said Morten Fon, president and CEO. “Operating profit is up 71 percent compared to last year, mainly due to increased sales and improved margins. Good cost control and a weaker Norwegian  krone also contributed to the good result in 2019.”

Jotun decided to restructure its business in the U.S. to ensure that customers are served fast and accurately, by improved logistics and products specially developed for the U.S. market.

The Belle Chasse, La., production site will be closed. Jotun Paints Inc. will be headquartered in Houston.

Products will be supplied from Jotun factories overseas, while product development remains in the U.S.

Jotun Paints Inc. has over time struggled with cost, and the restructuring of the company will support Jotun’s future growth ambitions in the U.S.

“Jotun’s team of dedicated chemists continue to develop new products specially tailored to serve market needs in the U.S. This, together with improved network distribution and ability to deliver on time in full, our ambition is to create new growth and increase both sales and market shares,”  Wallentin said.

Approximately 65 employees will remain employed by Jotun Paints Inc.
Suggested For You 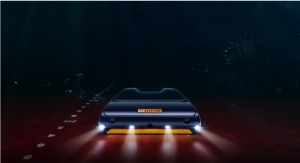 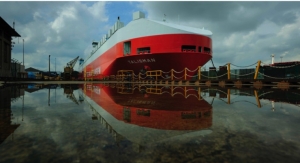 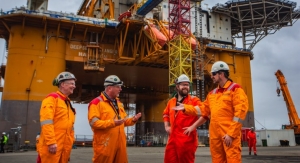 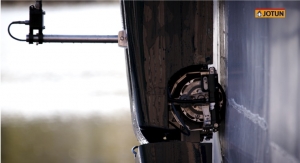 Jotun: It’s Time for a 'Revhullution'