The introduction of Point-of-Sale Tinting systems in the 1950s changed forever the way that decorative paints are sold. Prior to World War II and during the immediate post-war period, paints were supplied in a limited range of colors and retailers had to stock a large range of ready-made colors to meet customer demand. The arrival of tinting systems led to dramatic changes; all retailers needed were base paints and a tinting machine to supply an immense range of colors, while inventory and production for both the supplier and paint store was reduced. Most countries and paint producers quickly adapted to this change and soon this became the standard way of supplying decorative paints.1

Paint tinting systems are designed to deliver color to achieve the exact shade desired by the end customer. The tinting systems include colorants, dispensing and mixing equipment, software and a color formula database matched to the color marketing tools.2  The selected colors are prepared by accurately dosing the colorants into a base paint, followed by mixing to produce the finished color. In order to achieve maximum operational efficiency, paint producers will use universal colorants to tint a wide range of different base paint chemistries, carriers and formulations.

Most universal colorants have traditionally been based on glycols to ensure compatibility with different carriers, and contain the appropriate pigments, fillers, dispersants, thickeners and other additives.3,4 However, recent changes in VOC regulations, such as the South Coast Air Quality Management District (SCAQMD) requiring colorants for architectural coatings to have a VOC of 50g/L or less, have led to many colorants being reformulated with much lower levels of glycol and co-solvent. While these may be identical in terms of color, these low-VOC colorants may give different performance in both dispensing machines and the base paints.

An additional challenge is that many paint producers do not manufacture their own colorants, buying them from another supplier or different division of the company. Therefore, changes in colorant will often require formulation changes in the base paint. The higher level of water present in these low-VOC colorants can affect properties such as gloss, dry time and other application properties, as well as consistency in achieving the intended final color. A recent customer survey conducted by Air Products in Europe found that issues related to colorant compatibility and color development are some of the top concerns of architectural paint formulators and certainly some of the most common and difficult problems to solve.

Pigment dispersion formulation, in both base paints and colorants, can be enhanced by using surface active agents to wet, disperse and stabilize solid particles or pigments in the medium, as well as to provide application performance. Typically, formulations contain at least two, and often three or more, surface active components that are combined to provide optimal properties. These materials include classical polymeric and oligomeric dispersants as well as lower-molecular-weight surfactants. These surfactants can also help to improve the compatibility of the dispersion for letdown into other systems and minimize shock and color acceptance when tinted. It is thought that these surfactants work by migrating to the surfaces created when the dispersing additives re-distribute upon mixing, thus preventing the destabilization of the pigments (Figure 2).

Nonionic surfactants are widely used in coatings as wetting agents, emulsifiers and co-dispersants.4 The structure of a simple nonionic surfactant is shown in Figure 3, where a hydrophilic head group is bonded to a hydrophobic (lipophilic) tail; an ethoxylated alcohol is a commonly used nonionic surfactant of this type. The hydrophobe is commonly an aliphatic hydrocarbon derived from oil or natural sources, although oil-derived alkylphenol-containing head groups have been used historically. The behavior of these surfactants is dependent upon many factors, but, in particular, the balance between the hydrophilic head and hydrophobic tail (the hydrophile – lipophile balance or HLB) is known to influence the behavior of these surfactants in many ways.4,5

A series of nonionic surfactants were tested to see if they could enhance the color acceptance of different colorants when let down into a water-based acrylic base paint and a solvent-based alkyd paint. The surfactants were post-added to the paints at 1.0% (w/w) dosage and then tested with the most challenging colorants.  Based on customer feedback, colorants with the color indexes PV 23, PBk 7 and PB 15:3 are considered among the most difficult in terms of color acceptance when used to tint either water-based or solvent-based paints.

The influence of the additives on color compatibility and color strength was measured by applying the tinted paints by drawdown onto Leneta charts after 2 and 10 minutes of shaking. A rub-out was performed on each of the drawdowns, and the color difference between the rubbed and un-rubbed parts was measured as well. The color was measured using an X-Rite 939 Spectrodensitometer D65/10 and recorded as a Delta E value. The formulation without post-added surfactants was used as the reference in each case and its color strength was set as 100%.

Poor colorant compatibility may become apparent either through the slow development of color or loss of color through flocculation of either the white pigment in the base paint or the colorant pigments. Flocculation can be detected quite easily by the rub-up test, as the action of the rubbing re-disperses the pigments leading to a change in color between the rubbed and unrubbed areas if flocculation has occurred.

One of the most widely used colorants needed in both water-based and solvent-based systems is PBk 7, which is based on a very different chemistry than the organic PV 23. Once again, colorant acceptance could be improved by post-adding surfactants to the base paint. In general, the best results were achieved with high HLB (hydrophilic) alcohol ethoxylates in both water-based and solvent-based base paints (Figure 5), although differences were seen between the different base paints. This hydrophilic surfactant worked well in both a high gloss, solvent-based alkyd, a water-based polyurethane/alkyd trim paint and a flat interior paint based on a styrene-acrylic emulsion; however, lower HLB surfactants worked better in the flat interior paint based on a pure acrylic latex.
Similar results could be seen with other colorants and binder systems (Figure 6), where the addition of nonionic surfactants could improve the acceptance of different colorants when they were let down into base paints of different chemistries.

The experiments show that nonionic surfactants can be used to improve the acceptance of colorants into different chemistries and types of base paint. These additives help the stabilization of the pigments by slowing down or compensating for the migration of dispersants and other stabilizing surfactants from the pigment in the colorant to pigments in the base paint, or vice versa. Further studies are needed to better understand the structure-property relationships in order to predict which nonionic surfactants might give the optimum performance for a given colorant-base paint combination.

The authors would like to acknowledge the hard work and support of Wilco Chaigneau, Samir el Ajaji, Yvonne Lavrijsen, Odin van Vliet, and Shauna McAuliffe in the preparation of this paper. 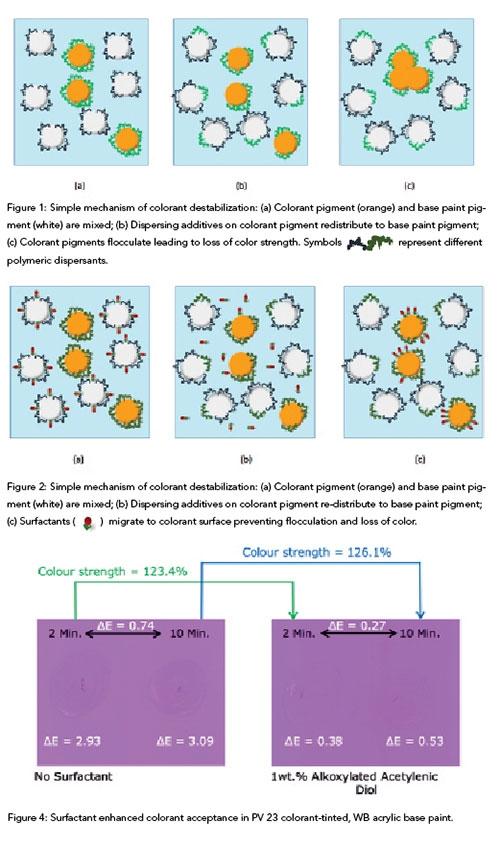 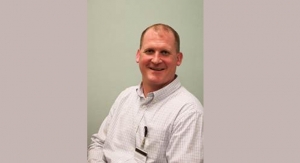 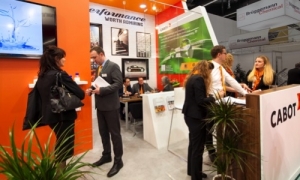 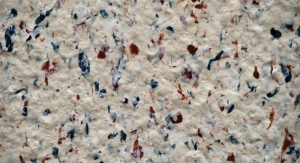